FOR HIGH ACHIEVERS, NEW YEARS RESOLUTIONS CAN BE TOXIC

ESPECIALLY WHEN YOU’VE GOT HIGH STANDARDS FOR YOURSELF 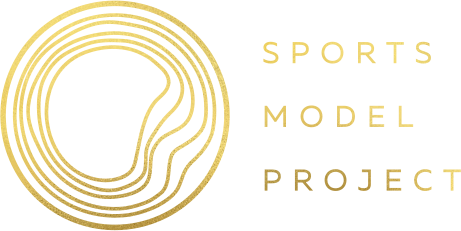 Do you feel like you’re “behind” no matter how many achievements you’ve had?
The imaginary goals you haven’t achieved yet steal the joy from what you ARE doing and what you have achieved.

What seems like high-standards can very easily become self-bullying.
A lot of our clients feel this way.
We have also felt this way.

When you’re training hard, eating well but still struggling to feel like you’re winning — it’s easy to make the jump to recognising that your mindset might be what’s holding you back.

It’s a reasonable conclusion to make.

When Hattie won the world title, she actually didn’t enjoy it.
(crazy, right?)

Her mind told her that she didn’t really win because of what she brought to the stage. Somehow it must have been a mistake or someone doing her a favor or because she was the nicest person in the show.

But her high-standards meant that she didn’t feel like she had achieved (enough). Those high standards that COULD say

It actually took several years for Hattie to actually internalise that success and to feel proud of it.
(crazy, right?)

What was missing was self- compassion.
It was a long road to get there.

Until that point, it just felt like another hollow goal achieved — and she promptly moved onto the next goal in the hopes of feeling better about her achievements.

But this is a really common phenomenon with high achievers.
They’re constantly worried that no matter what their success is, they should have done more.

So you do yoga or meditation to try and “calm your mind”.
But your mind is far from quiet.
It’s more like an endless stream of things to do, improvements to make, goals to pursue.
So you feel like you’re failing at yoga because you were the only one who couldn’t quiet their mind during the class.

(Hint: neither could anybody else, but that’s beyond the point when you’re trying to be the best at meditation)
It’s especially a problem at this time of year when everyone is setting goals and new year resolutions for a simple core reason that most who teach “self help” miss.
When you’re already resolved to doing the work — more goals is actually toxic. You don’t need a date in your calendar to start doing things.

You’re already doing ALL the things.
Probably too many things.
But let’s pick up a new challenge anyway — after all it’s the new year you might as well, right?

But often for the high achiever — you don’t feel better either way.
You feel worse. Even though you’re crushing it and far ahead of your peers.

You’re legitimately living your vision already — but it feels like you are off course and
“Not enough”.
What neuroscience tells us is this: your thoughts are lying to you.

Because the mind isn’t the key to your mindset.
Your body is.

So with the new year approaching, we wanted to do something to help. It's basically our Anti Near Years Resolution Webinar.
On this webinar you will learn:
Why trying to change your thoughts is futile — and what to focus on and do instead.
The critical difference between a thought, a feeling and a sensation that will help you unlock the story you’re playing over and over in your mind.
The #1 reason why self-help programs lead you astray and you end up feeling like you’re failing at self-help rather than feeling better about your successes. 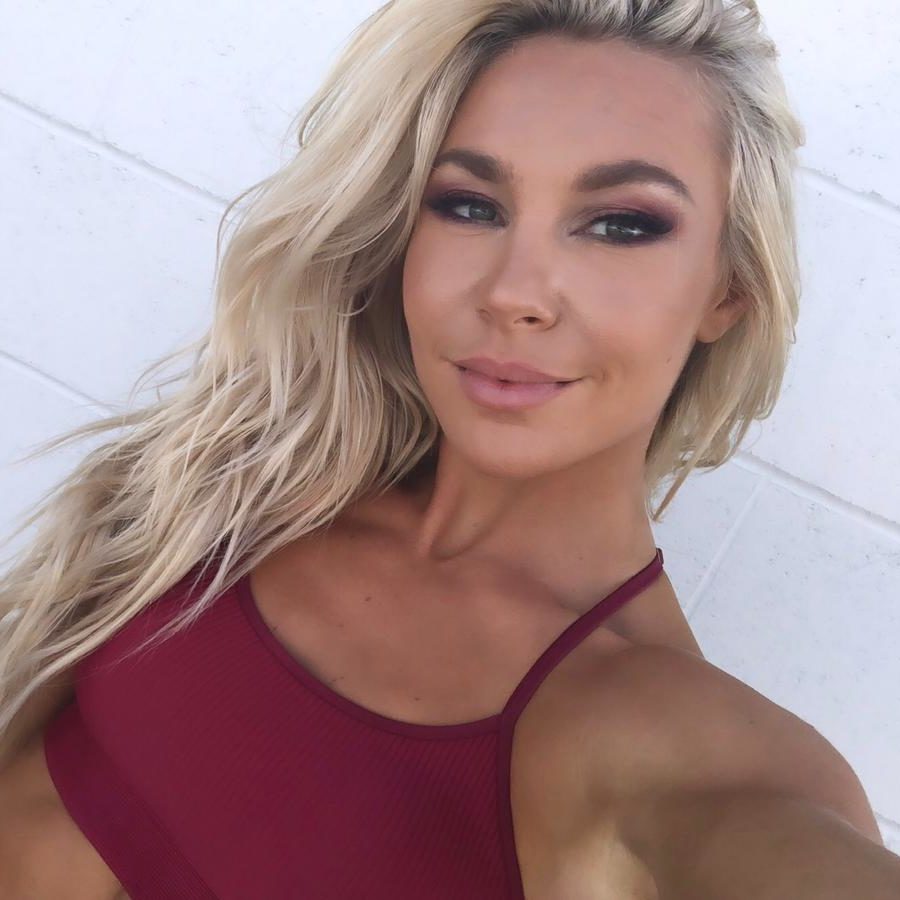 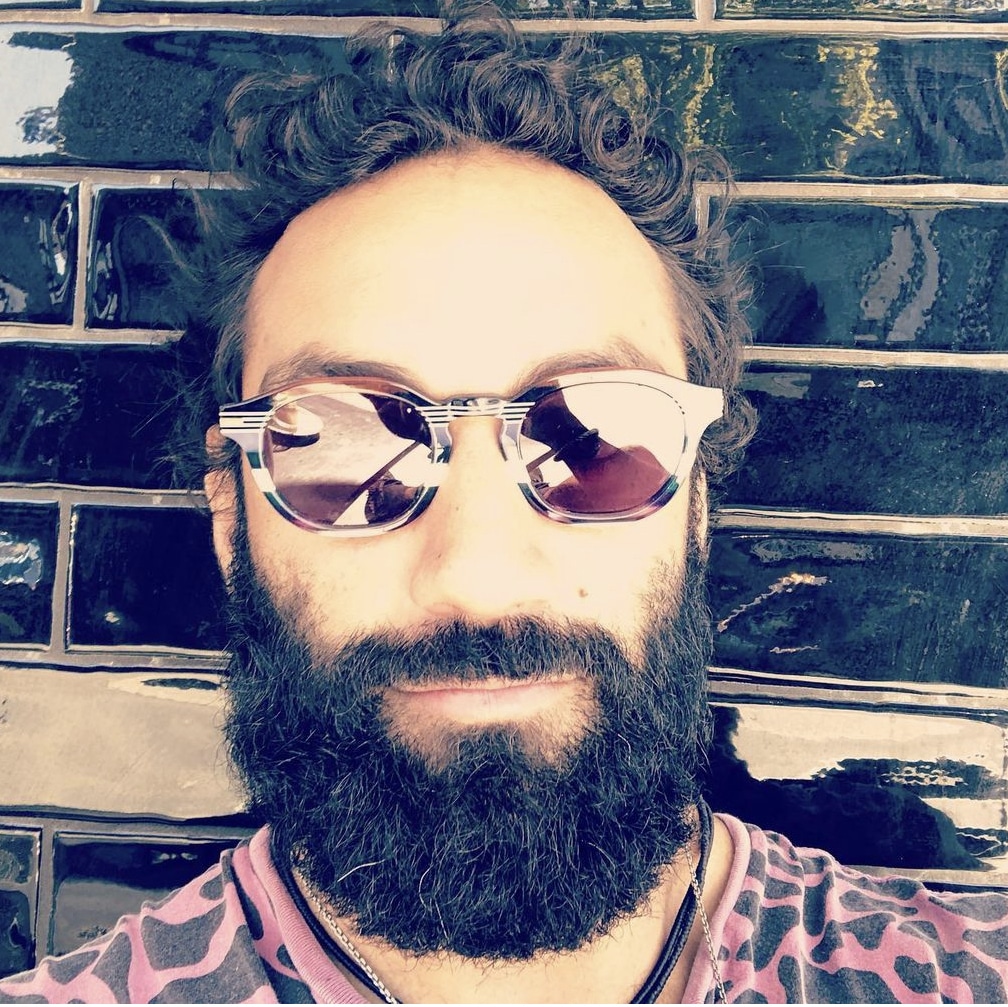 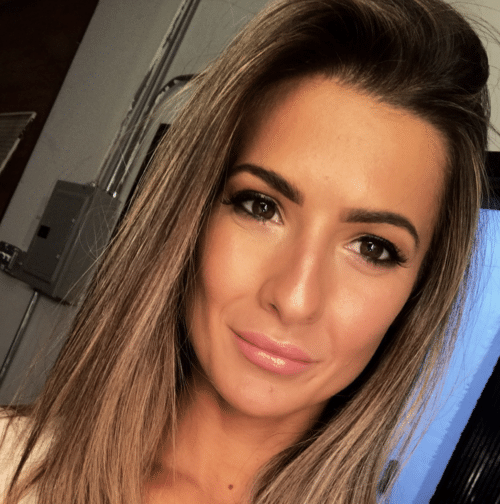 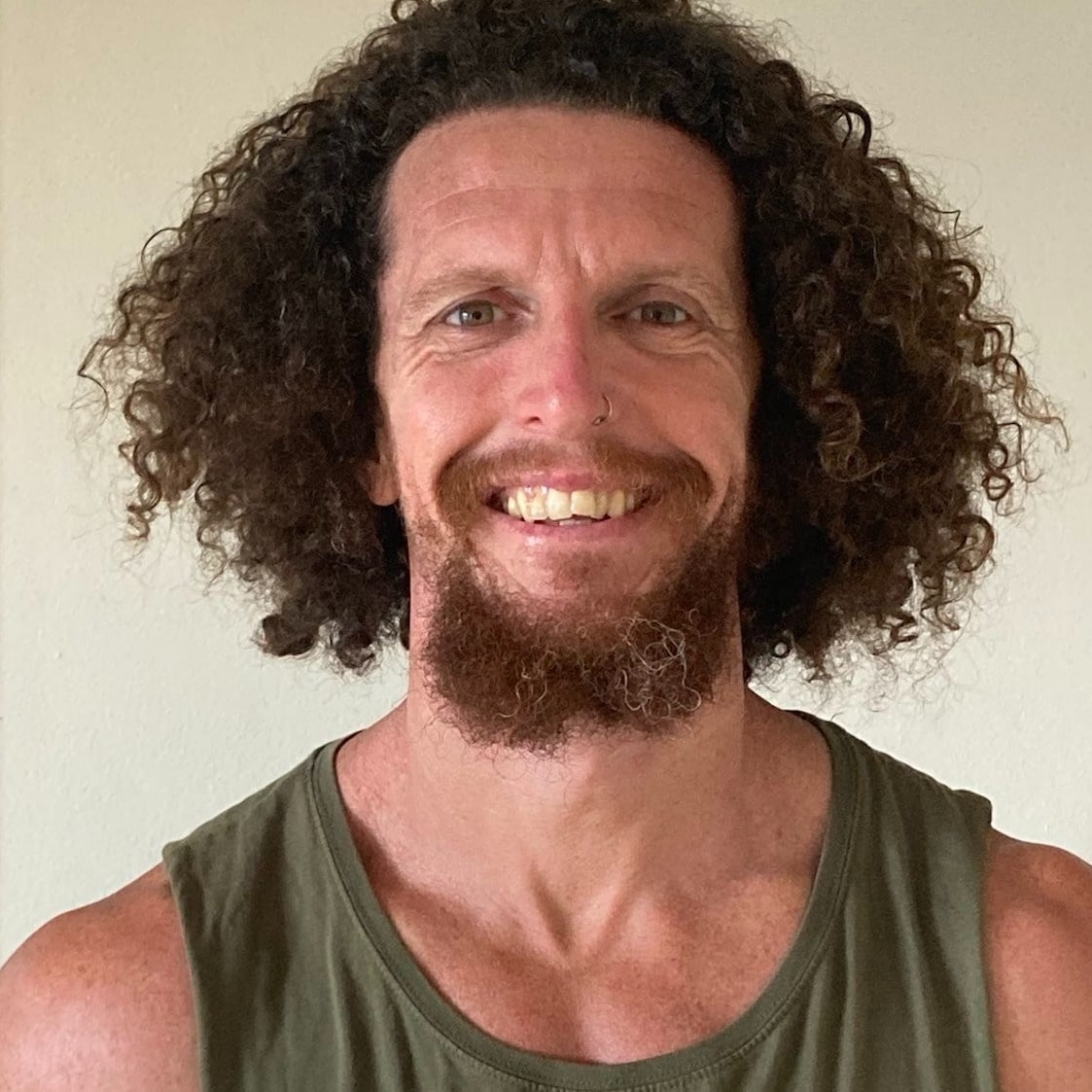 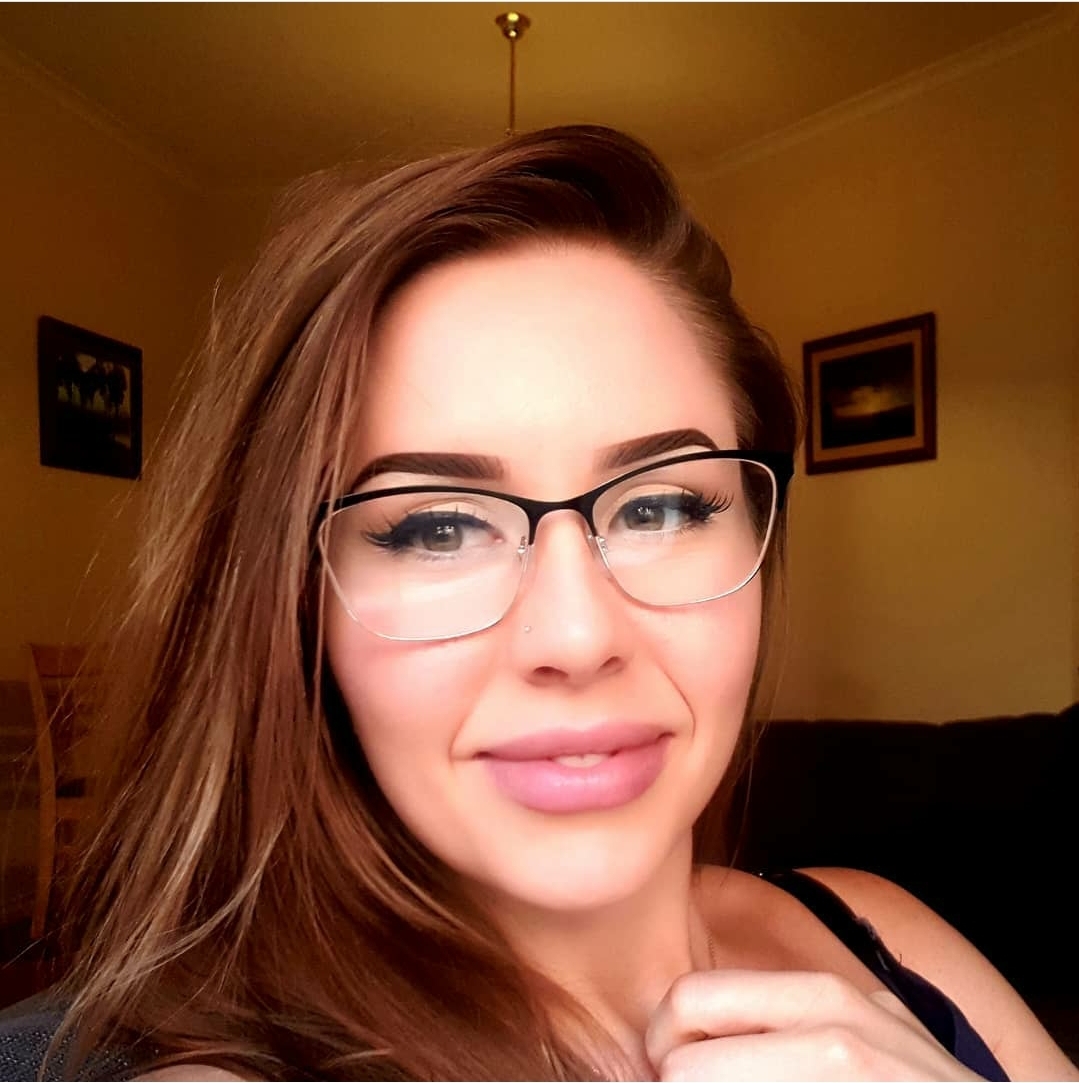