Yesterday, I was lucky enough to be featured in the Daily Telegraph (original article here)

Check out the article below.

HATTIE Boydle is lucky to be alive after battling severe anorexia as a teenager.

Now 28, she is the current World Beauty Fitness And Fashion Champion and flies to London this month to defend her title against hundreds of other women.

“I don’t think I would be the person I am today without that experience, it led me to fitness and helping other women but I am very much free from the disorder I had when I was 16,” she said.

Boydle now weighs 56kg compared to 26kg when she was hospitalised for the eating disorder. 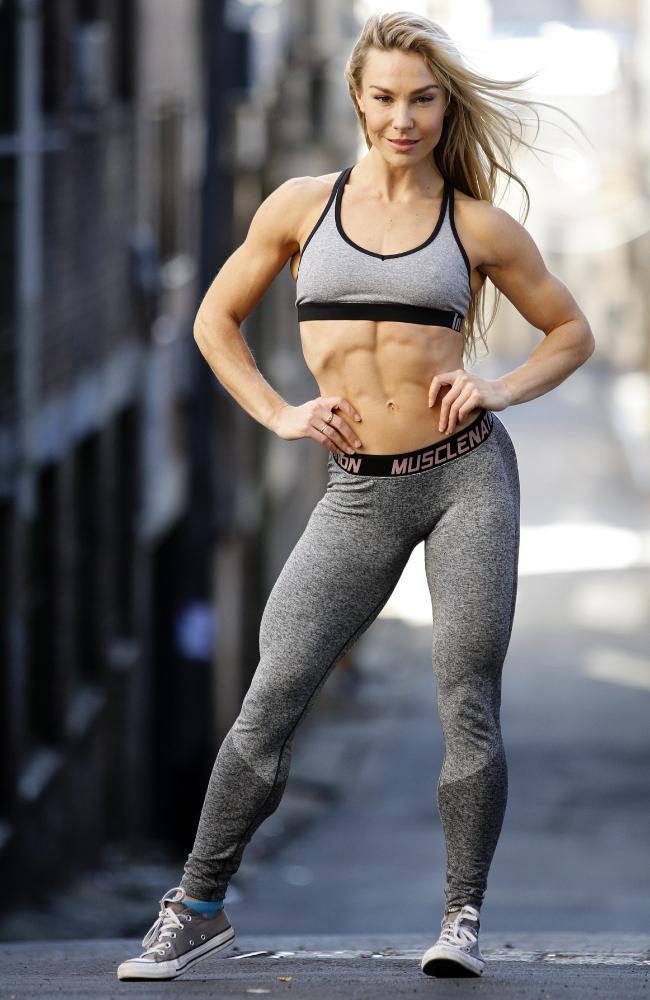 “In an off season, I feel more sexy when I have more body fat. I don’t like being super lean all year round, it is just when there is a purpose like now.”

She added: “My drive for the stage is because I love competing and I love the discipline.”

Of photographs taken when she was ill, she said: “I looked like an old person. I wish I could just give myself a hug.” 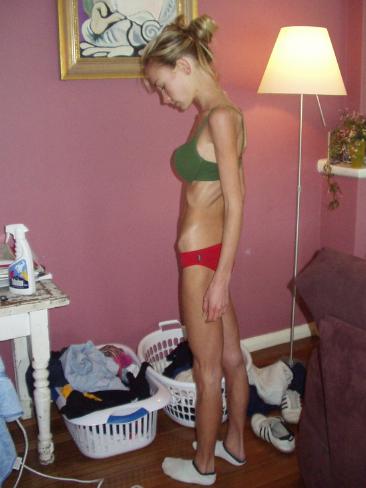 Hattie had an eating disorder in her teenage years and weighed only 26 kilos. Picture: Supplied 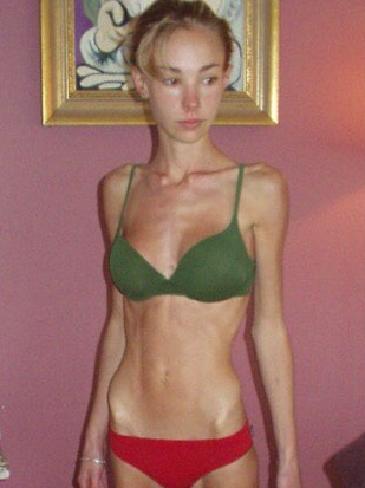 It took her a long time to get to where she is today. Picture: Supplied

Unlike Miss World and Miss Universe pageants, the WBFF title is based solely on the competitor’s physical appearance, with contestants judged on aspects such as marketability, stage presence, physique posing as well as size, shape and symmetry.

“It is not a body building show,” Boydle said. “It is not about being big. It is beauty, fashion and fitness together. It is about being well proportioned, feminine, sexy and fit.”

If she wins Boydle will take home cash, a crown and a sash.

“I actually want the title more than anything else,” she said.

Boydle runs The Sports Model Project website where she coaches other women on health and wellbeing by sharing her story. She’s on a strict diet and exercise regimen leading up to the August 26 event, her fourth tilt at the world title. 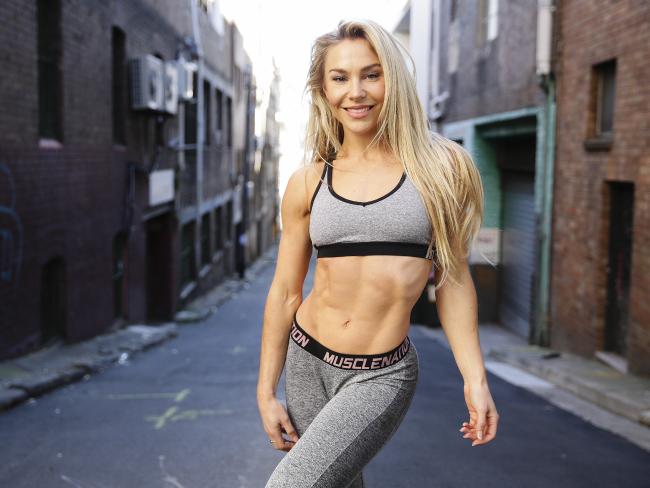 The 28-year-old wants to win the title more than anything else. Picture: Justin Lloyd

Boydle is the only Australian to have won the title in the event’s 10 year history and while she concedes other competitors resort to steroids and plastic surgery, she is all natural — with the exception of her hair extensions.

“When you look at women on social media, no one is natural any more,” said Boydle, who has 338,000 Instagram followers.

“If I have a daughter one day, I would like to be a good role model for her and allow her not to feel the pressure of surgery and manipulating the body. I like being natural, it is an achievement these days.”

*As featured on The Daily Telegraph