They have been doing the right thing, dammit!
Training hard most days of the week for years on end.

Their bodies aren’t changing for the better, in fact it feels like they are losing the battle.

So when my ducklings get to me they are tired
and it’s getting a little lonely working it out on their own.

When Ingrid came to me she was a special case. A mum of three kids who is also a super high energy Zumba instructor.

She had been putting in the work.

She is also the childhood best friend of my boyfriends sister and on top of that she is married to his best friend.

And she was frustrated.

Ingrid feared that because she had three amazing children that she would never have a flat stomach. It seemed like a small thing but her belly stuck out, in a way that made her super uncomfortable and took away from her self worth.

More than my girl wanted to rediscover a part of herself. The independent part,
the part with control,
the part of her apart from others.

Now it’s not like my girl is inactive,
she takes like 20 classes of Zumba a week,
cares for a family and never stops,
she is super high energy.

Ingrid was feeling a little defeated.

Doubt was rising and yet, she still felt called to go on a mission.

To be the best version of herself,
to re-find her drive,
to carve out a new place for herself in this world recognition of who she has become and who she wants to become.

The truth is she is all of that
and beyond simple definition, but she felt the need to find out herself who she is right now.
Ingrid wanted to transform and
wanted the world to see that transformation.

So she came to me and we talked.
And she told me of the little doubts,
the little voice

But she also told me that hope was also in her,
so was drive,
so was passion,
so was a desire to prove herself to herself
and to the rest of the world.

Then we started our journey together.

So we started with the most important stuff.
Ingrid started my program and began lifting heavy weights.

This was a challenge at first, it seemed like the WRONG thing to do.

The little voice rose up

So we talked about it, we cried about it and rather than quitting she committed even harder
Eventually she got stronger and loved lifting.

Then we started working on what she eats.
Nothing crazy just nutrition by the numbers personalised for her body.
We gave her a foolproof method for tracking what she eats and we built some accountability into that system.

Then the the little voice reappeared.

“It’s not happening quick enough,
your eating too much,
your getting fat.”

So we talked about it, we cried about it and rather than quitting she committed even harder
She got
leaner,
and leaner
and leaner

Her habits were transformed

Then we started to work on mindset.
The first part of that was joining my community, The Sports Model Project, having like minded women around her was so powerful.

The little voice tried to reappear

It was drowned out by the voices of her team mates willing her on,
pushing,
urging her to greater heights.

Her mindset was transformed

Her date with the stage beckoned.
She didn’t realise it yet but she had already transformed so there were tears and doubts,
that’s where i held her hand and pushed her back join her path.

Even right at the end when she was victorious,
there was doubt, so i held her hand and pushed her in the right direction.

Ingrid is transformed.
In her habits,
in her mind,
and her body.

Her true self is now transcendent,
Ingrid wants to be a guide to others a role model for her daughters and son and her community.

Ingrid IS a guide to others a role model for her daughters and son and her community.

Is that what you want?

Well here is the hard truth.

My girls in the Sports Model Project aren’t like anybody else.

We commit harder than you
We wipe away the tears and pick up the bar.
We hear that little voice and then slay it.
We live with our doubt and then confront it.
We are transformed by our efforts.

Now in Ingrid isn't either,

she is a leader in The Sports Model Project! 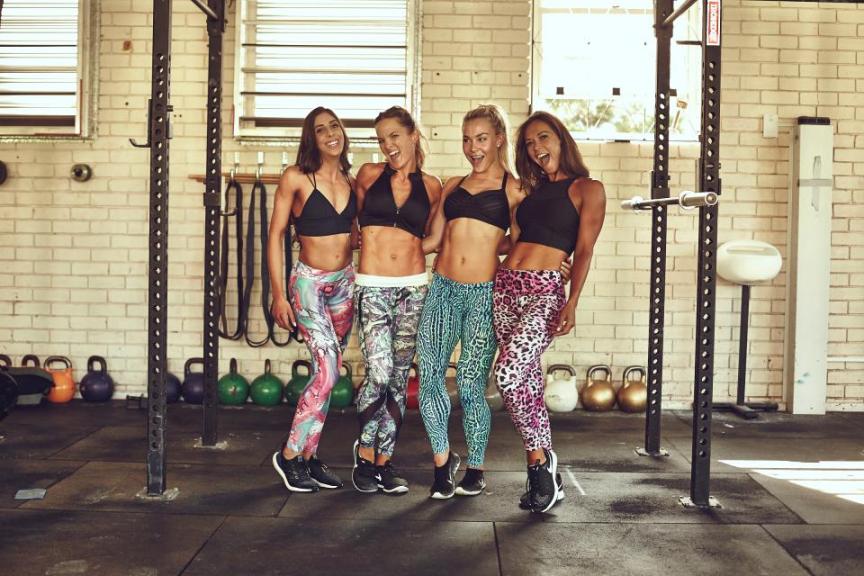 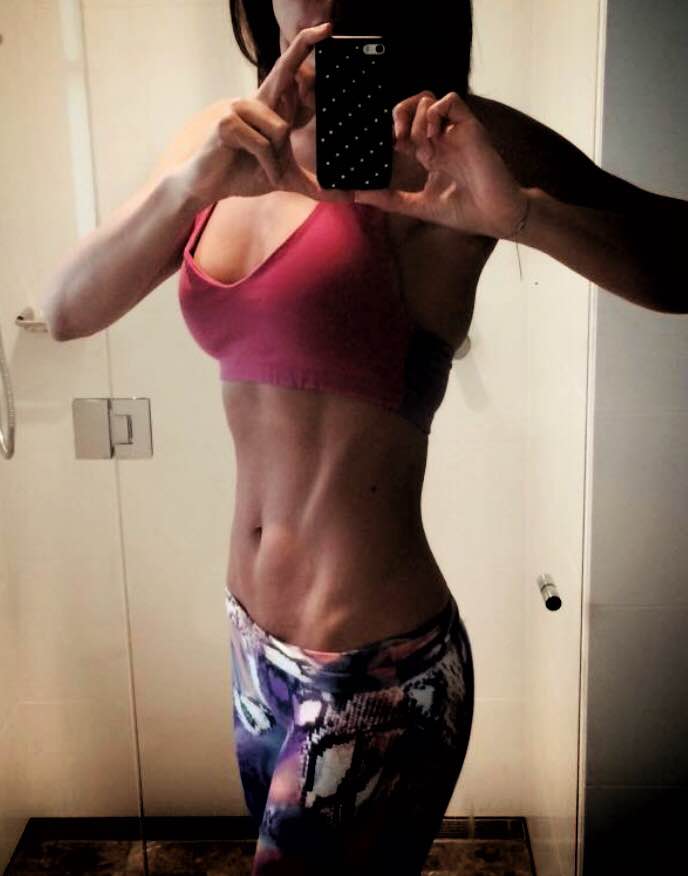 GET YOUR COPY OF
THE RESULTS REPORT

REGISTER FOR THE WEBINAR