People say that all the time
like it's the worst insult.

Because winning is rare.

Becuase it's only when you fully embrace being a loser,
over and over again that you even get a chance to be a winner.

Most people just don't try or
they ask for a guarantee.

They need to be assured they can't lose before they will even ATTEMPT to try.

I'll tell you a secret.

Nobody owes you anything.
You don't deserve anything.
Nothing is guaranteed in this life but death.

Life is not "fair"

But most people want a guarantee.

They want to know that it will take three months for them to be radically transformed. That if they finally start trying, that will be enough.

They aren’t strong enough to tell you a simple truth.

Not only will you not get the result (you really want) in three months,
you may never get what you want,
even if you do the work.

There are no guarantees.

Want happens when you don’t get what you want?

Most people tell themselves a story about what just happened.

They bitch about the other competitors.
They complain about the competition, the judges, the rules.
They tell themselves about how busy they were.

Losing re-enforces a story they have been telling themselves whole life.

“I’m not good enough”
and then they quit.

After all this time,
saving up that effort
they finally committed
and they didn’t win

So they quit because losing confirmed their story,
the story that you aren’t enough
and strangely they are happy to be off the hook
because now they don’t have to try anymore.

But both beliefs are predicated on something completely false.

That finally after all this time,
after they bought in and did all that hard work
after they tried their hardest,
gave it their all
they deserve something at the end.

The world doesn’t owe us anything.

Not love
not happiness
not a job
not abs
not money
not success
not a trophy.

We are owed nothing

Surrender to that truth and true greatness beckons

I have coached hundreds of women to success.
At the end of our time together they are transformed.

Unfortunately, results and the speed at which they come are not related to worthiness.

Some of the women who work the hardest get the slowest results.
Some lucky girls will radically transform with a small amount of effort and time.

Even though we strive to build a fair and just world,
there in no fairness when we strive for greatness.

There are only three things

The only true guarantee of success is not quitting before you get there.

That's why I love the girls in my Sports Model Project
they aren't like most people
they are the rare few that keep pushing
that keep striving.

I love strong women who are still striving because,
and here’s the big secret

Success is the progressive realisation of a worthy ideal.

Success isn't winning, all the effort in the world can't guarantee that.
Success comes from being a loser over, and over again and not quitting.

PS: I have some space in my team of strivers.
My squad of successful, powerful women.
My little pod of dreamers and doers

It's only for women who push when no one's looking.
It's for the girls who have been putting in the work for years and now just need some help getting to the next level.

If that's you, click this link and answer the questions with as much detail as possible. If you're a good fit for my team you can expect a call. 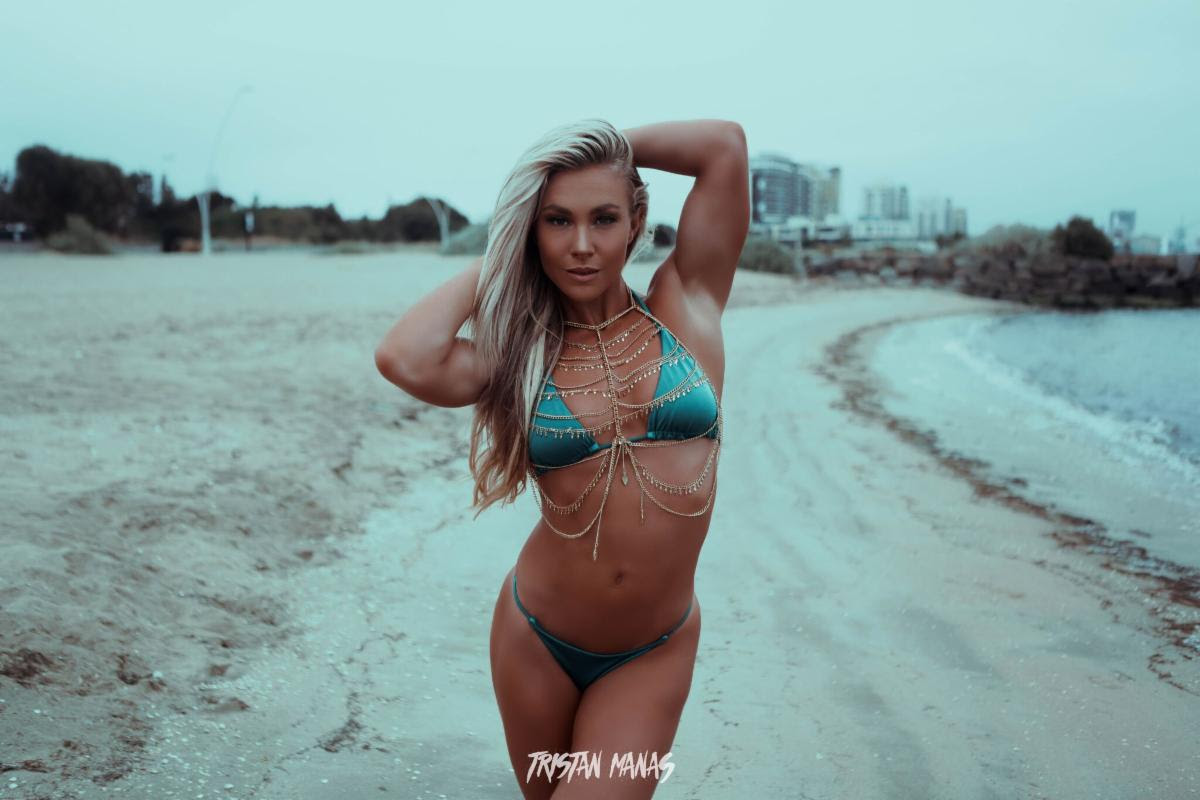